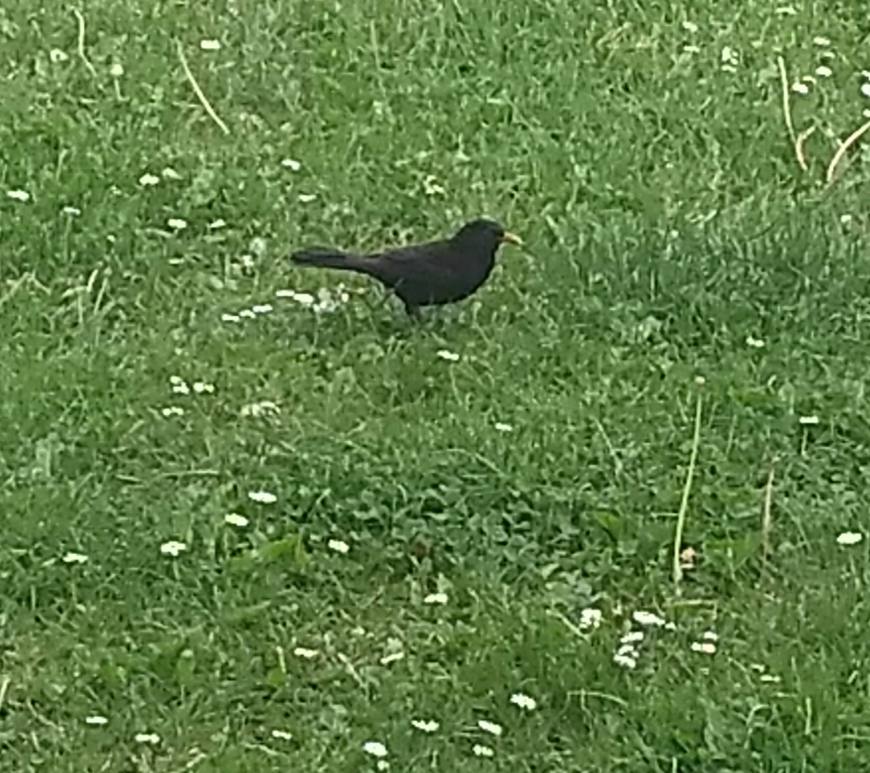 How Blackbird became the unofficial song (and bird) of our family. END_OF_DOCUMENT_TOKEN_TO_BE_REPLACED

A sixth form computer room in 1998, and it’s hard to imagine how excited I was to hear a low-quality 30 second clip of a song by Brazilian-American metal band Soulfly. It was the first time I had used this new-fangled internet thingy people were so excited about, and of course the first thing I wanted to use it for was to listen to music. I sat, headphones on, in awe and wonder at the idea that I could hear a bit of a song without buying the CD or waiting for it to come on the radio. Little did I know where it would lead.

Stepping back a bit, to 1993, when music began to truly matter to me, options for hearing the kind of music I loved were very limited. Evenings on Radio 1 were pretty much the only place you could hear indie or alternative music and I listened religiously to the Evening Session, John Peel and Mark & Lard. MTV existed (and was still primarily a channel that played music videos), but not in my house. You might get the occasional band or video I liked on Top of the Pops or The Chart Show (the first place I heard Nirvana incidentally), but you could hardly rely on it.

END_OF_DOCUMENT_TOKEN_TO_BE_REPLACED

This might just be my favourite song of the year to date (kindly ignore that it was actually released in 2016). A beautiful lo-fi ballad, it unfolds at glacial pace and has an almost hymnal quality, backed only with skeletal drums, quiet keyboards and guitar that, until the outro, is barely noticeable.

The hushed, almost spoken vocals bring an intimate quality to the song, and lyrically it manages to be both dryly funny and poignant, a trick few can pull off successfully. I know essentially nothing about Mario D’Agostino, but will be following closely, hoping for more songs like Muad’Dib.

END_OF_DOCUMENT_TOKEN_TO_BE_REPLACED

For my 500th track of the day, one of my favourite tracks of all time, Unravel by Bjork. Once you’ve been interested in music for any length of time, you soon come to the conclusion that there are no new love songs. If there’s one subject that his been endlessly dissected, described in every single way, it’s love. But Bjork is unlikely any other artist, … END_OF_DOCUMENT_TOKEN_TO_BE_REPLACED

Last week I gave you my albums of the year, today the ten songs that gave me most pleasure in 2016.

Any number of tracks from Frankie Cosmos’s excellent album ‘Next Thing’ could have made the cut, but Sappho encapsulated her melodic, lo-fi indie perfectly.